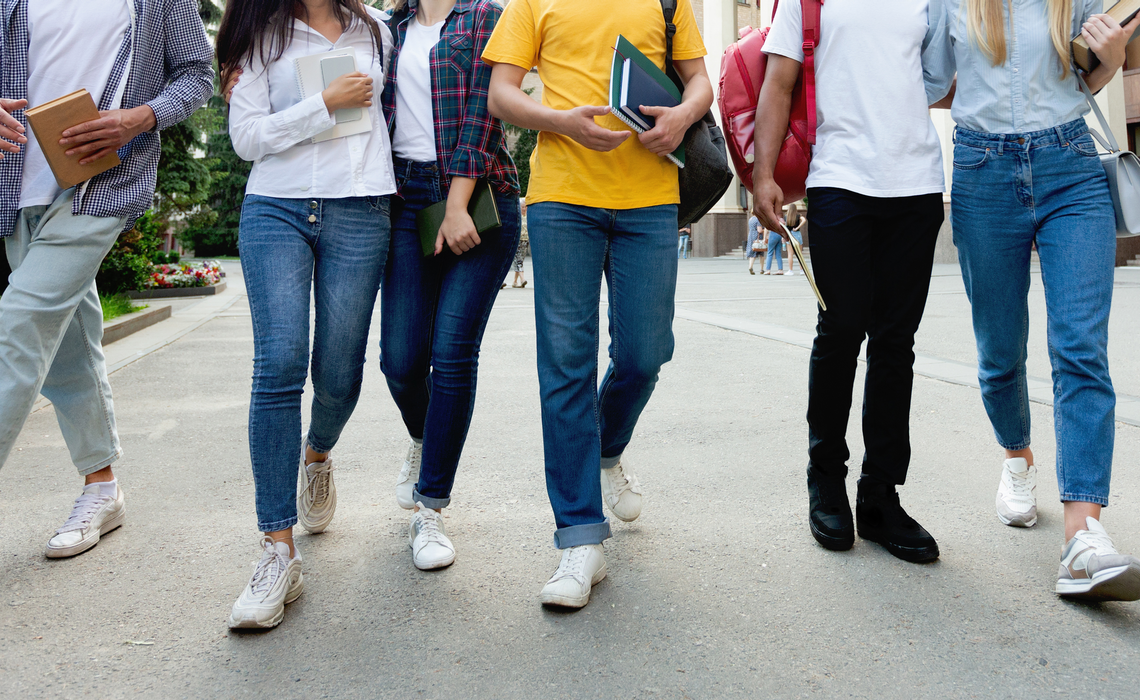 WPCI has extensive experience with drug testing in schools and drug testing students. Contact WPCI for information on implementing a student drug testing program in your school. The safety of our Children needs to come first. Protecting them from peers that are abusing drugs is an important step.

Children are our greatest resource

The United States Education system realizes this and that there is also a great threat endangering our children............DRUG ABUSE. Drug abuse among students has risen to an unprecedented level as the statistics below reveal:

Drug Use At Record Levels

In its ninth annual survey of students in grades 6-12, PRIDE (National Parents' Resource Institute for Drug Education) reported that annual use of most drugs was at the highest level since the survey began in 1987-88. Record percentages of use were reported for the following drug categories: cigarettes, marijuana, cocaine, uppers, downers, inhalants, and hallucinogens.

Testing Is The Answer

Schools and Other educational institutions have begun to turn to a solution that Businesses have relied upon for over 2 decades. Drug testing programs have a proven track record of helping companies maintain a safe work environment and help employees get back on the right track.